Coming soon to the FSSPX? 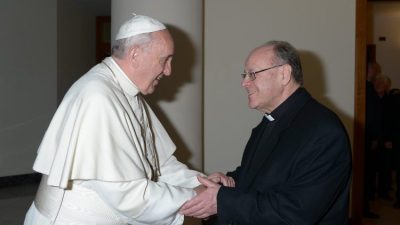 Will Bishop Vitus Huonder bring his value$ along as he moves to the SSPX District House?

On Monday, May 20, 2019, Pope Francis relieved Bishop Vitus Huonder of his duties as Bishop of the Diocese of Chur (Switzerland), while appointing an administrator with a view to the election of his successor.

According to an intention that he stated long ago, Bishop Huonder is retiring to a house of the Society of Saint Pius X. The one sole purpose of this step is to dedicate himself to prayer and silence, to celebrate the traditional Mass exclusively, and to work for Tradition, the only way of renewing the Church.

The Society of Saint Pius X appreciates Bishop Huonder’s courageous decision and rejoices to be able to provide him with the spiritual and priestly surroundings that he desires so deeply. May this example be followed by others, so as to “restore everything in Christ”.

Bp. Huonder is a typical Novus Ordo of the liberal strain who occasionally makes a decision which appears Catholic.  He is big fan of interreligious dialogue and a friend of Moslem and Talmudic Jew alike.  Thinks highly of ‘Nostra Aetate’, is a member of the Jewish / Roman – Catholic Dialogue Commission, implemented the ‘Day of Judaism’ in Switzerland, wrote his doctoral thesis in 1975 – Israel Sohn Gottes: Zur Deutung eines alttestamentlichen Themas in der jüdischen Exegese des Mittelalters (Israel Son of God: On the interpretation of an Old Testament theme in the Jewish exegesis of the Middle Ages), ad nauseum.

More of what Huonder value$… 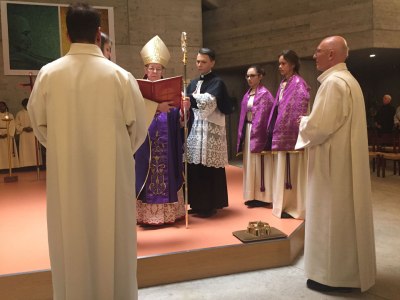 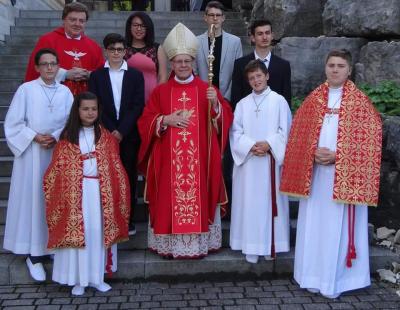 How Catholic, how traditional! 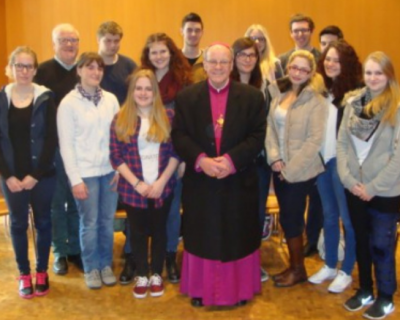 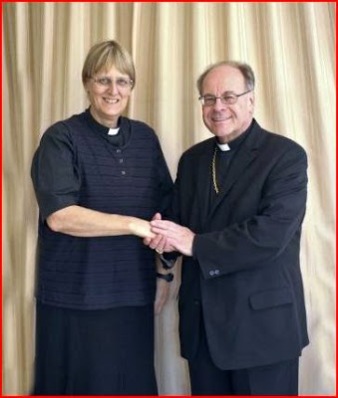 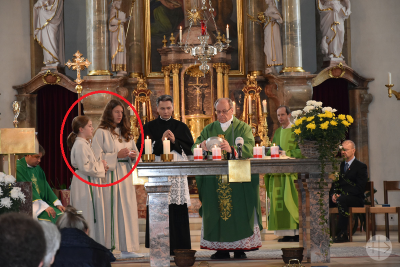 Nothing says Novus Ordo Missae like girls as altar boys! 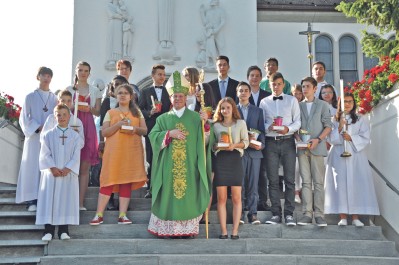 He should fit right in with the SSPX. 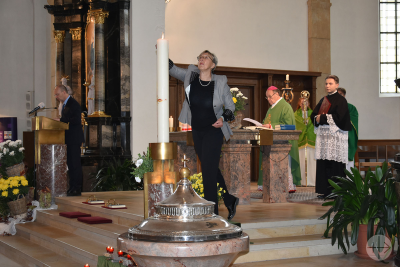 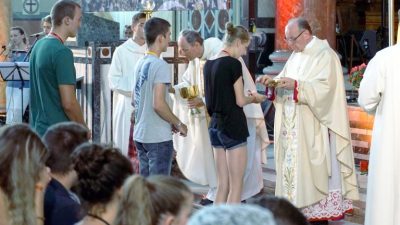 Communion in the hand and immodest dress.

The SSPX already shares a few of these value$… 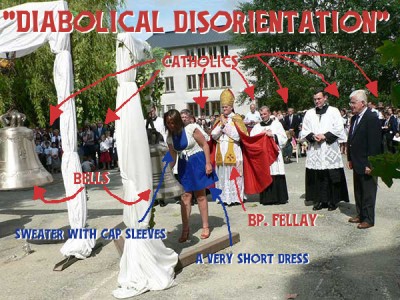 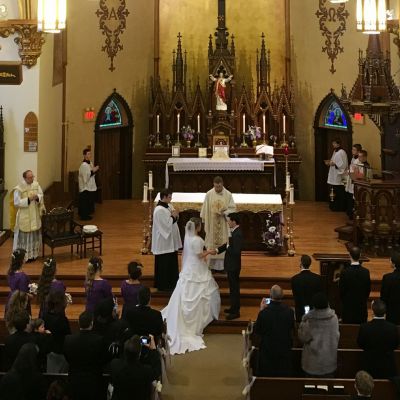 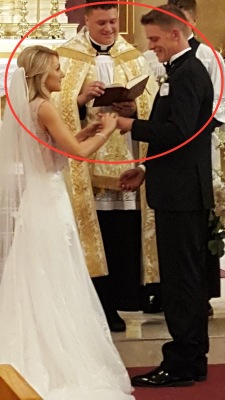 Chapel veils and covered arms must be too rigid. 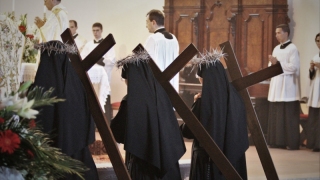 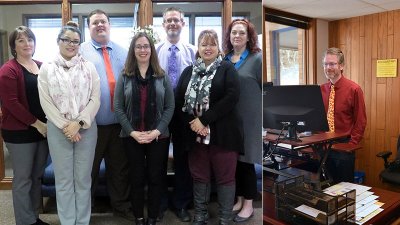 The American SSPX HQ is a big fan of females in pants. 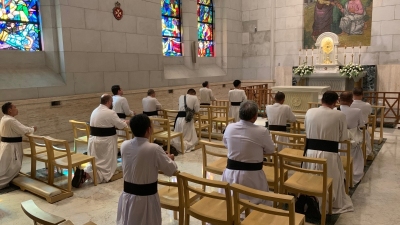 Adoration of Novus Ordo host at a cathedral.

Vitus Huonder’s goal in retiring to the SSPX 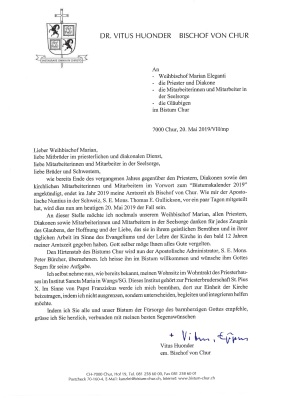 Bp. Huonder, “In the spirit of Pope Francis, I will strive myself to contribute to the unity of the Church, not to marginalize, but to discern, accompany and help integrate.”